I go to my house and pet my dog. He loves these little brown pieces I always have in the right pocket of my rainjacket. I touch his head and let them fall into his mouth. My house is made out of wood and stones and other molecules I found. When I look into my fridge I see saussage and cheese, well packaged. I parked my car in front of the house, I like to see it and be sure that it's mine. My lawn is cut very well, I don't like it when it's growing.

My servant is wearing his key on a necklace. While he is painting my fence I go to his room and sit on his cold foam mattress, it's softer than mine. When I look out of the window I can see my neighbours servant cutting the box hedge around the house. I prefer less green borders. Following and old habit we meet on rainy sundays and have a Martini. We let the servants present our newest acquirements on a silver platter. I know mine are better than his. 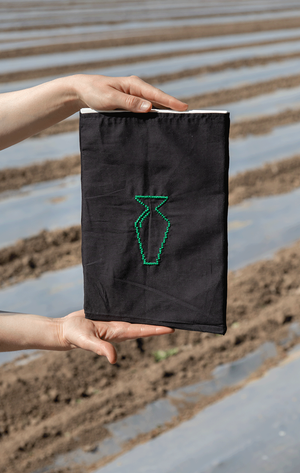 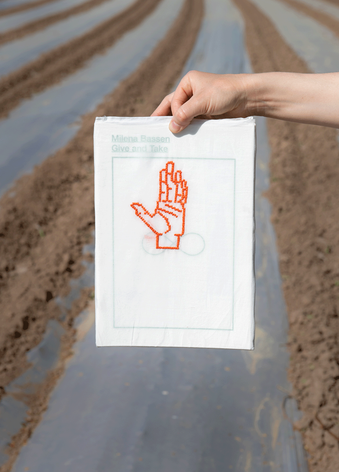 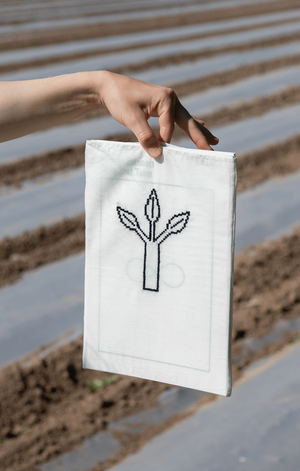 Paths show desires, they show what people need, where they go often, which

places they avoid or what they are afraid of. It‘s not only the sandy path besides the paved one which joggers or dogs prefer, it could also be the track that forms into the carpet from years and years sitting in the same place in front of the TV. Desire paths could also stand for social conventions that are developed during a longer period of time: A new habit appears and by acting in that new way it‘s kind of a rebellion to behave different from what was common before. But the more people act the same way, the more it gets

normal and spreads into the society until it‘s the custom.

The goal is already in the field of view. Next step: Practical human thinking.

Getting from one place to the other on the shortest and most efficient way.

There is something more important than walking on a nice paved footpath: Saving time and energy. Or is it kind of a feeling of freedom and anarchy to

just ignore the given paths and building new ones together with a lot of like-minded people? Or imagine the wilderness: Thicket everywhere, fear takes over the body but then there is this little path someone else already took and explored the dangers of the forest. Feeling of safety and gratefulness and the wish to just follow. 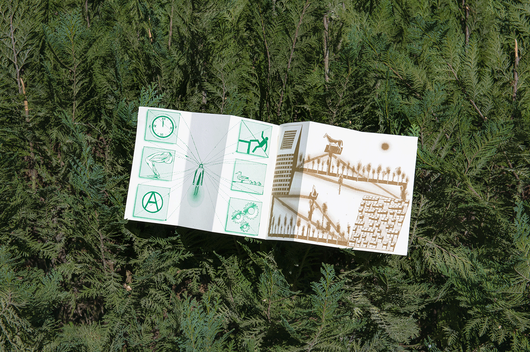 -Collections will be the only memory 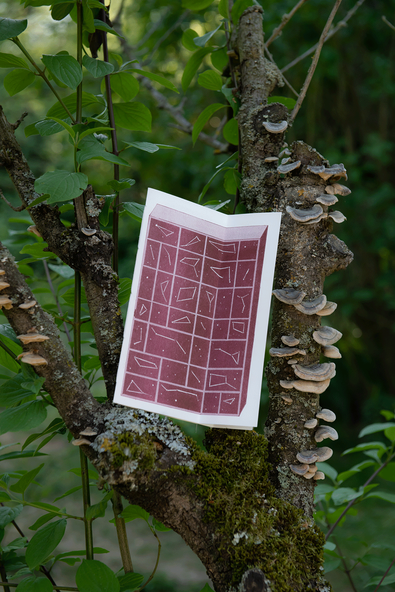 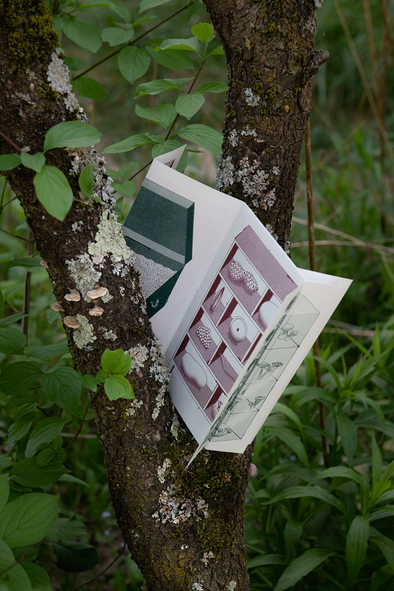